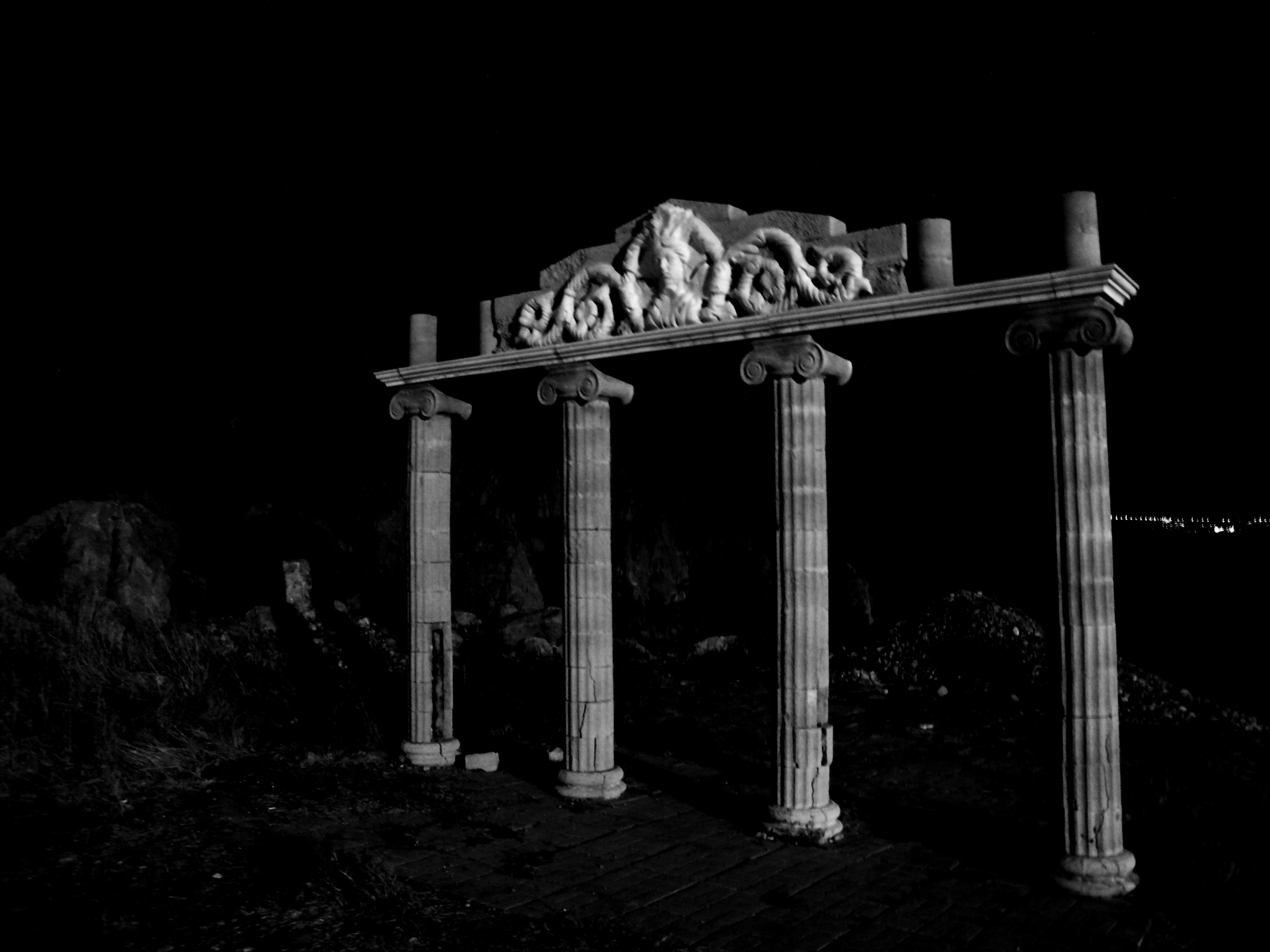 We are honored to release Ciullini's latest release on Etched Traumas. Rapid Changes Of Landscape is the second release for our netlabel.
Daniele Ciullini is an Italian sound artist active from 1980 to 1986 in the area of independent self-productions with concrete music works and minimal electronic. Many works of that era are now reprinted on vinyl and audio cassette and some singles from these are featured in compilations and playlists.
After a long hiatus, he resumes his activity in 2011 with multiple electronic works in the dark ambient and post-industrial fields, all available for free download on netlabels, blogs, and experimental music websites. Since 2017 he performs live sets for music reviews and art exhibitions.
All his musical production can be listened to on the "Rewired noises" Youtube channel. A selection of works is available on its Soundcloud channel.
ET126 An Etched Traumas release